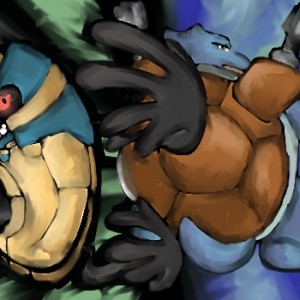 Hi, I’m Sam (DrFidget) Haarsma. You may remember me from such VGC-related media as The Lava Pool podcast, and the documentary Hoot-Hoot: The Face of Evil.  Today, I’m here to talk to you about my top cutting ... Read More → 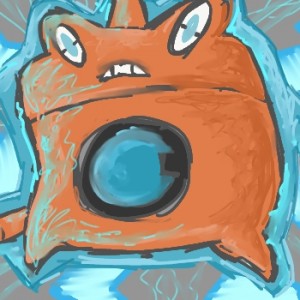 If you ask anyone who has ever met me (especially those that I know particularly well, such as friends and family), one of my biggest flaws is that I talk a lot. In every aspect of ... Read More → 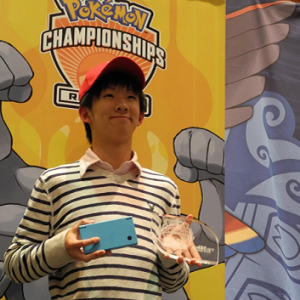 Greetings everyone! My name is Aaron Zheng, and I’m a big fan of Pokémon! I’ve been playing VGC since it started in 2008, and I’ve qualified for 3 World Championships in the 5 years I’ve played. ... Read More → 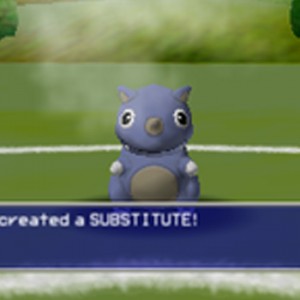 After many years of being an online bystander to the Regional VGC tournaments, I decided that it was finally time to become actively involved in that scene.  Unfortunately, being an electrical engineering student doesn’t mean I ... Read More → 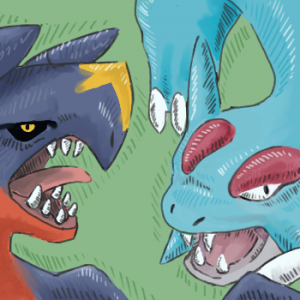 The following is an English translation of Jumpei Yamamoto’s worlds team article by Ren Z. (crobert). The original can be found on Jumpei’s blog. We would like to thank him for granting us permission to re-publish his work ... Read More → 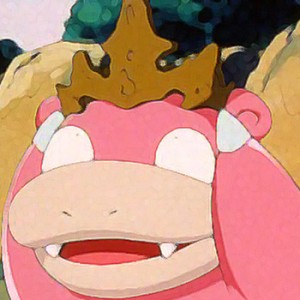 Hi everyone, I’m Rushan (Firestorm) and am usually more involved with all the little things that support the community rather than actually battling, but I had a lot of fun with the team I put together ... Read More → 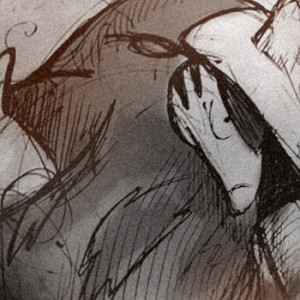 Hi, everyone. My name is Joe Pulkowski (sandman), and I recently placed top four at this year’s 2012 Video Game World Championships. To qualify for Worlds, I placed second in the United States Video Game National ... Read More → 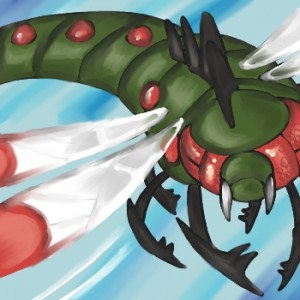 Many players from around the globe (except the Japanese, unfortunately) participate in the Nintendo Friendlies in pursuit of some glory.  Most teams are fairly standard, and to say mine isn’t is a complete lie, but I ... Read More → 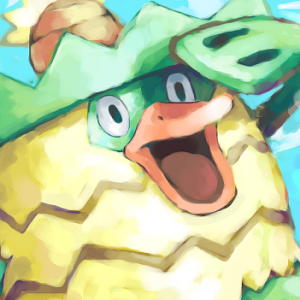 Hello. I believe most people here don’t know me and still won’t after reading this article, so I’m keeping the introduction short: I’m called Fatum, I’m way too old for Pokémon and I’m a native of ... Read More → 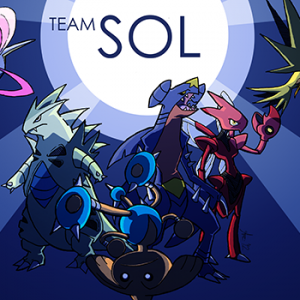 Hello people of Nugget Bridge! I am the one they call MangoSol (Manoj Sunny) from Illinois. This was my first VGC ever, and I am extremely pleased with how far this team went. Not only was ... Read More →