Hey there Nugget Bridge. My name’s Mark and I’ve been lurking in VGC for a few years now, but this year has been my first real go at the circuit, and today I get to share my Washington ... Read More → 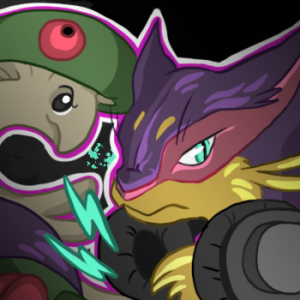 Hello Internet. Earlier in the year, Europe had its first ever Regional level tournament in Arnhem, The Netherlands. As the new VGC ’15 format was both so new and open, I thought it would be fun ... Read More → 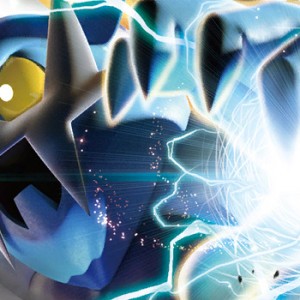 Hey guys. Not sure if anyone knows me but if you don’t, I’m Matthew otherwise known as ZzamanN on Nugget Bridge. I recently competed in the Brisbane, Australia Regionals. I ended up finishing sixth in seniors ... Read More → 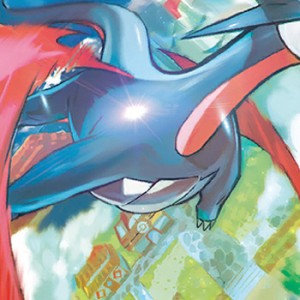 Hello! My name is Nicholas Borghi, but you may know me as LightCore. I’m back today to discuss my recent and highly-anticipated team that managed to win three consecutive Premier Challenges earlier this season. Ever since ... Read More → 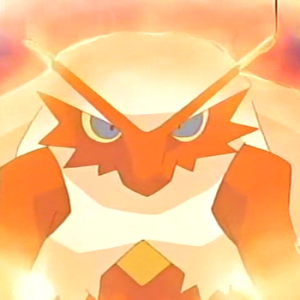 No Brakes From Here! A 10th Place Oregon Regionals Report 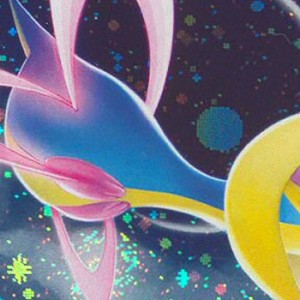 Dancing in the Moonlight: A Top 8 UK Regionals Report

Beating everyone else to the obvious title for Charizard / Cresselia teams, get innnn. I appreciate my name isn’t too recognizable around these parts so I’ll give you a brief-ish introduction to myself as a Pokémon ... Read More → 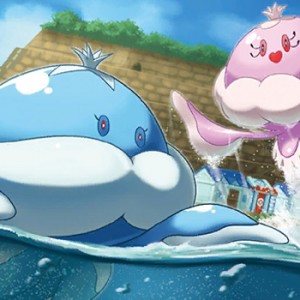 Hi, I’m Zach Droegkamp, and I recently took 2nd place at the St. Louis Missouri Regional. I’ll cut right to the chase with how I decided on the team I did. The Teambuilding The weeks before, ... Read More → 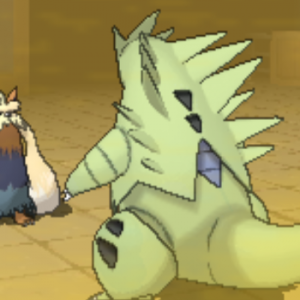 After You My Friend: A SoCal Regionals Team Report 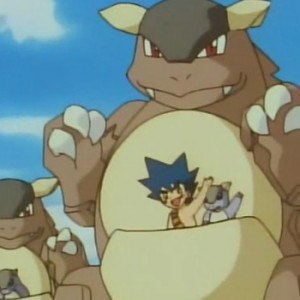 Hey Nugget Bridge! My name is Michael Shropshire but I go by the name of shrop05 when it comes to Pokémon. I suspect the majority of the people reading this have no idea who I am ... Read More → 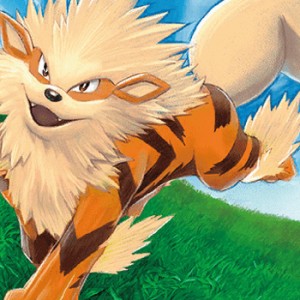 This is a report on two variations of the team used originally used by Michael Fladung (Primitive), and later used by Adit Selvaraj (LithiumAcid) to get 4th and 7th place at St. Louis and Orlando Regionals, ... Read More →