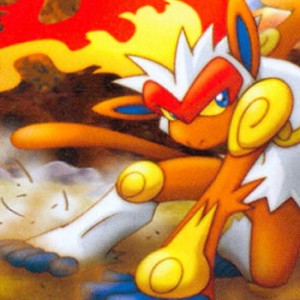 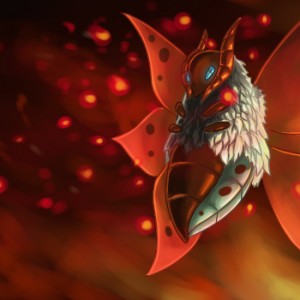 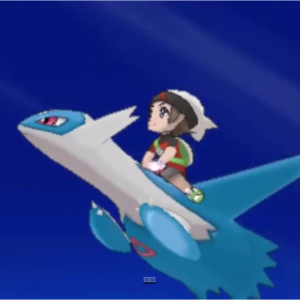 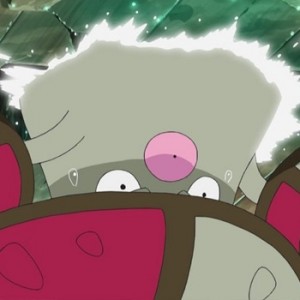 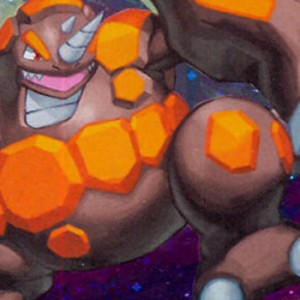 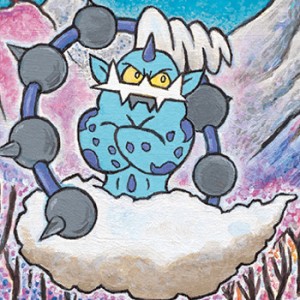 The Sitrus That Got Away: A Senior Spring Regionals 4th Place Team Report

Hello Guys! My name is Jonathan Melendez, but you can also call me WackaboomVGC! I recently attended the Georgia Spring Regional Championships in Athens as a Senior. I was 5th seed in Swiss with a 5-1 record, ... Read More → 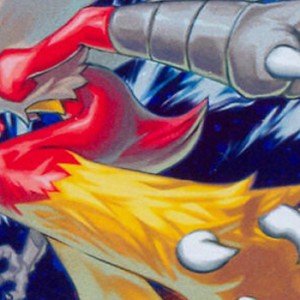 My name is Juan Naar and I’ve been playing competitively since the release of Pokemon X and Y. Most of my practice comes from Battle Spot, where I gained lots of competitive knowledge and experience, and ... Read More → 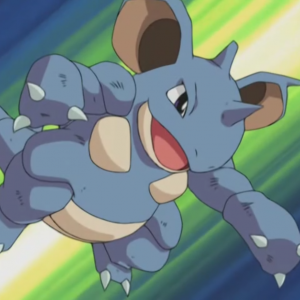 Hi, I’m Bennett Piercy, also known as Qertyk on Nugget Bridge and Pokemon Showdown and QertykVGC on Twitter, and this is my first Nugget Bridge team report. I started playing VGC in 2014, but I never ... Read More → 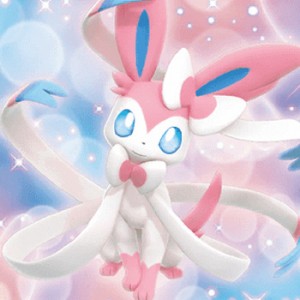 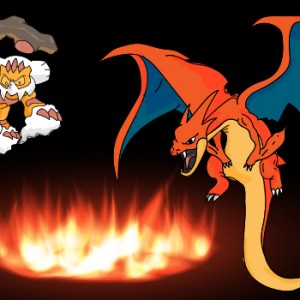 Burn It to the Ground: UK Regionals 5th Place Report

Hello everyone! My name is Yan Sym, better known on Nugget Bridge as Sogeking. I’m a 21-year-old Brazilian player who recently moved to the United Kingdom to finish my Master’s degree. I’ve played competitive Pokémon since ... Read More →