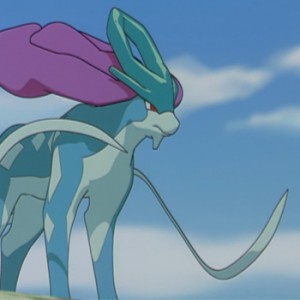 Hello everyone! I am Franklin Sujo, a former TCG player and long time competitive singles player that finally got serious about VGC. Playing at large events is nothing new to me. For years, I played Yugioh ... Read More → 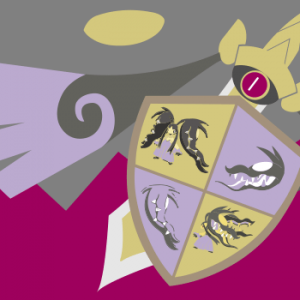 Hello everyone! My name is Noah. I am from Austria and recently I played at the European Winter Regionals in Arnhem. When the new ruleset for 2015 was announced, there were so many things for me ... Read More → 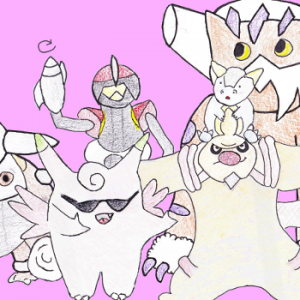 Hey! I’m Aaron Traylor and I won the Masters Winter Regional 2015 in St. Louis. The art above was made by my wonderful sister Amanda (Charmanda). Teambuilding Process One night, Scott brought up the idea of ... Read More → 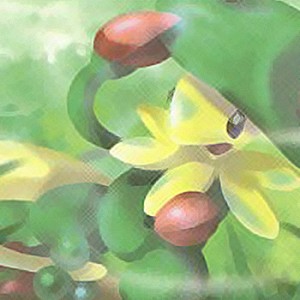 Four Spore and Seven Years Ago: A Winter Regionals Report

Hey Nugget Bridge! My name is Carson St. Denis, I am 13 years old, and I am one of the newer senior players in the VGC community. This season, I had something to prove after my loss ... Read More → 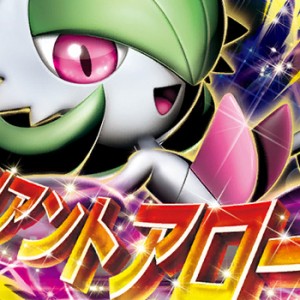 Hi. I’ve been building and messing with this team for a long while, actually. Even though the rules were announced back in mid-December, this was a team I’ve been tinkering with for about the last 6 months. ... Read More → 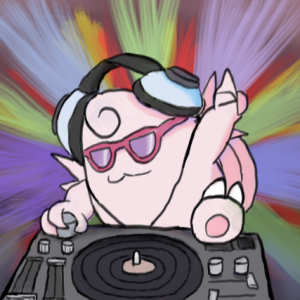 Hello there! My name is Leonard Craft III, but some of you might know me simply as DaWoblefet. I’ve played Pokémon since I was young, but I never truly got into the competitive scene until Winter ... Read More → 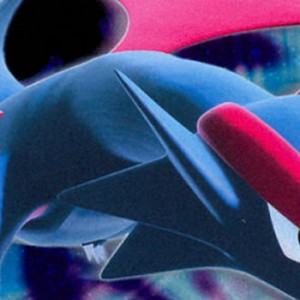 Hey everyone! My name is Jake Skurchak or some of you may know me as Pokebeys around the forums. I attended the Virginia Regional Championships a few weekends ago and ended up getting fourth place in ... Read More → 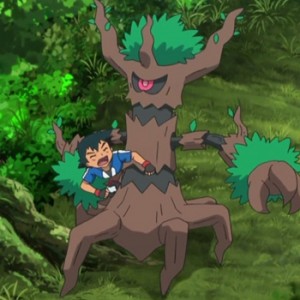 Hi everyone, my name is Jan Doek and this is a report about the team I used to get 10th place at the recent Regional Championship in Arnhem, The Netherlands. I started playing Pokémon at age 11 ... Read More → 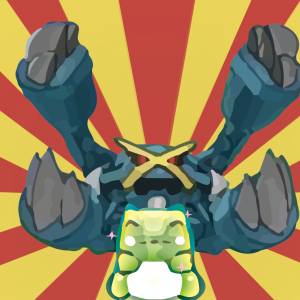 Hi there! As my Twitter bio says, I am Jake Muller, MajorBowman, and sarcastic, and that’s all you really need to know about me. This is my second full season playing VGC, and while I had top ... Read More → 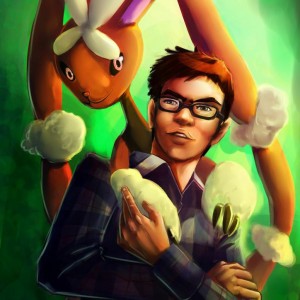 Greetings, readers! I’m Eugene Tan from Singapore, and this is a report on the Malaysia Asia Cup Qualifier that was held on 24th January 2015 at Kuala Lumpur. This team may be familiar to some of you, as it is ... Read More →