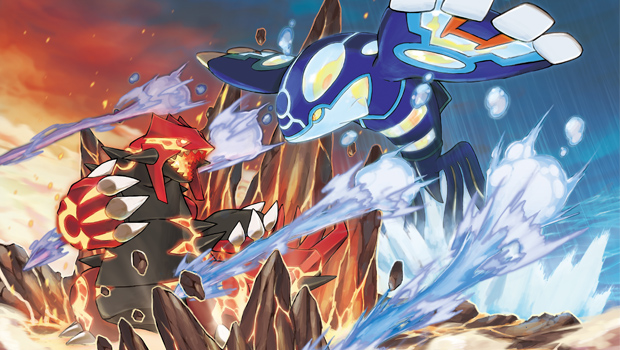 Today, Pokémon announced the ruleset we’ll see in place for the 2016 World Championships as well as all events after January 1st, 2016. The GS Cup ruleset is one that should be familiar to anyone who played in 2010 as well as those who played in the Generation Showdown tournament late last year.

If you’d like an analysis on the format, make sure you check out the first part of this great guide at Pokémon’s strategy site. Don’t forget to also check out the stats from the Generation Showdown for ideas or cool teams from 2010 for inspiration. 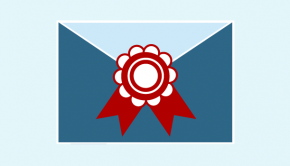