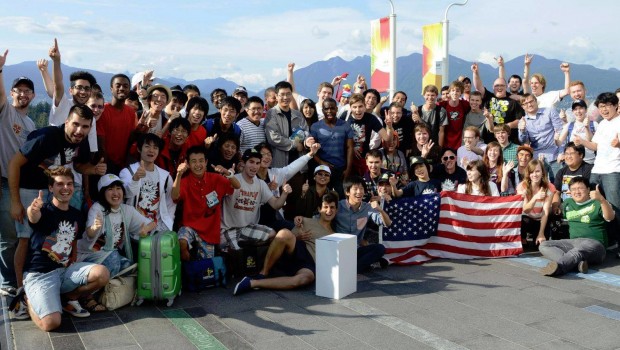 With the 2013 World Championships coming to a close a little over a week ago, the best players in the world assembled for one final time during Generation 5, competing for the championship and giving their views on what the best Pokemon to use in this metagame through their teams as a result. While in any tournament some players will come out on top while other players will get some extra motivation to work hard again next season, simply making it to Worlds is a large accomplishment and all of the teams and players here are worthy of enshrinement for their impressive accomplishments during the 2013 VGC season.

As the Pokemon used in the most important tournament under the VGC 2013 ruleset, the Pokemon below are those who have left the biggest mark on the game when it counted this year. The most common Pokemon in the tournament predictably consists mostly of metagame mainstays, with four of the five most common Pokemon at Worlds being the same as both the cumulative European Nationals top cuts and United States Nationals top cut in Cresselia, Tyranitar, Amoonguss, and Thundurus. Only Landorus-T, the fourth most common Pokemon in the Japan Cup, was able to break into the international top five at Worlds. Also showcased below are some less common Pokemon that the game’s best players thought were good enough to catch their peers off-guard in spite of the risk this year, like Magmar, Marowak, Registeel, and Torkoal.

Thanks to everyone who helped compile this information. See anything we messed up or missed? Feel free and leave a comment and I’ll fix it as quickly as I can.